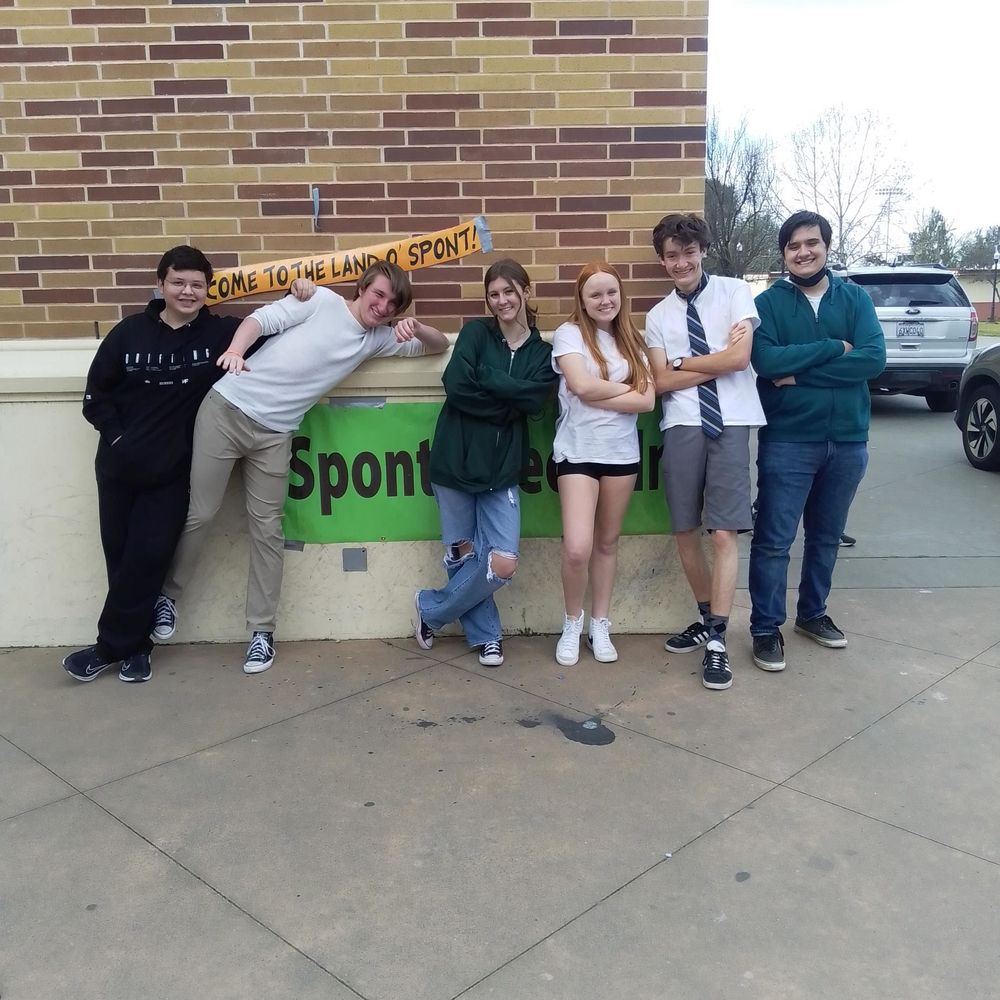 Windsor, Calif.—A team of students from Windsor High School tied for 1st place at the state championship for Odyssey of the Mind on March 26 and won a berth at the world championships in Iowa on May 25 to 28. But the high cost of entry and travel has left the teams seeking assistance from their community.

Students Jackson Calegari and Thomas Frutiger are the president and vice president of the team and are headlining the fundraising activities to help get the team to Iowa.

According to the boys, Odyssey of the Mind is a program that provides teams of students with a "problem." This problem is a set of requirements for the team to meet with a short skit, while also being as creative as possible. An example of a problem is teams being tasked with creating a skit that offered an explanation to a real-world mystery (such as the disappearance of a famous ship or even Atlantis). However, the “OOTM catch” is that all of the props and set pieces needed to fit into a small box before the performance, pushing the students’ imagination and creativity.

This year’s problem is a mini-musical about a historical figure, including three original songs, a special effect, and a scene change that uses the same objects in different new ways. WHS’ winning musical is about Cleisthenes, the man who introduced democracy to Athens.

According to the Calegari and Frutiger, that is the main goal of Odyssey of the Mind, “to encourage students to think outside of the box and innovate different solutions, while also working in a team. A common saying in Odyssey is ‘if the rules don't say you can't, then you can.’”

Total projected cost for the trip is $16,190, with funding going towards competition fees (registration, food, board), round trip tickets, shipment of props, and materials to repair upon arrival in Iowa. Any excess or unused donations will be used to help budget for future years and future teams within Windsor schools. Competition fees are due by April 28, so that is when registration, food, and board are due.

“The best part about Odyssey is the people,” said Calegari. “I met many of my best friends through the program and have gotten to know many people really well I probably would never talk to otherwise. Our group is made up of four different cores and it connects students that, without it, would never interact.”

“As an aspiring engineer, Odyssey has helped me learn not only how to design and build things, but more importantly has allowed me to work in a team,” added Frutiger. “It’s really helped me improve my ability to work with others.”

The World competition in Iowa will include almost a thousand teams from several countries.

To donate to the WHS Odyssey of the Mind team trip, please go to https://bit.ly/3x59CAN. A local citizen who wishes to remain anonymous has offered to match donations up to $7,500.

For additional photos, or to interview Jackson Calegari and Thomas Frutiger, please email Coordinator of District Communications at hbailey@wusd.org.